The Maryland State Police unlawfully withheld police complaint records that are required to be disclosed under the state’s public information act, according to a lawsuit filed Wednesday in Baltimore County Court by the state NAACP.

The lawsuit claims that the state police violated “the letter and the spirit” of the Maryland Public Information Act by refusing to turn over complaints made against troopers accused of racial profiling, as well as information about disciplinary actions taken against officers as a result of allegations of racial profiling.

Jim Lee with the Maryland Foundation for Open Government said that although Maryland law allows public agencies to withhold some internal personnel documents, a specific complaint from an outside source should be released in its entirety.

“Under the Maryland Public Information Act, those complaints should be open record. They should not be redacted in any way,” Lee said.

In addition to refusing to turn over any documents regarding several categories of information, the lawsuit also claims that information that was produced by the state agency was subjected to excessive fees for collecting and copying.

Deborah Jeon, an attorney with the American Civil Liberties Union Foundation of Maryland, which represents the NAACP in this case, said that originally the state police quoted a figure of over $55,000 to reproduce the requested documents.

Hoping to save costs, NAACP representatives asked what the department would charge to gather the documents only. They were stunned to learn that they would be charged more than $100 per hour in search fees.

The NAACP paid the review cost, plus another $1,800 in copy charges, all of which should have been either waived or reduced, and which the NAACP hopes to recover along with attorney fees, according to the lawsuit.

The Maryland State Police declined to answer any specific questions, but did provide a one-page statement dated yesterday regarding the lawsuit in which the agency says it “strongly disagrees” with the allegations detailed in the suit’s complaint.

The statement goes on to state that the agency has dedicated a team of employees to the project and supplied “almost 3,000 pages of documents” in response to the NAACP’s records request.

“In supplying the requested information, the Maryland State Police has complied with the Maryland Public Information Act,” the statement reads. 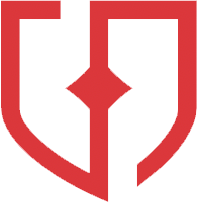 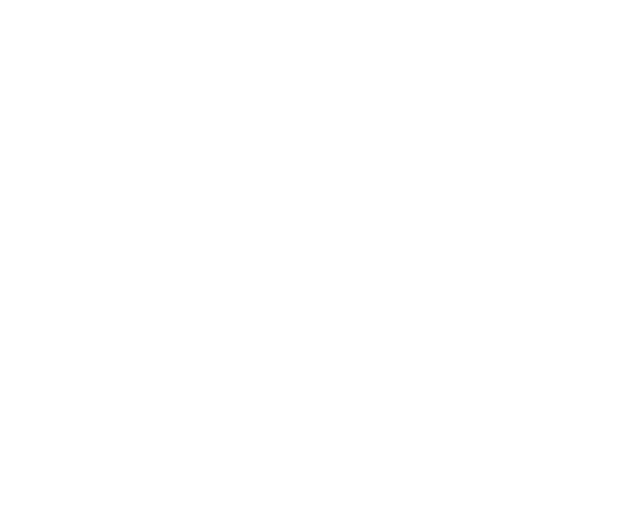